The OBS was founded in 2003 as a bilingual pre-kindergarten. In 2005 the kindergarten was added and in 2006 the primary school was opened. The Middle and Upper School followed in 2013.

In 2010 the school was taken over by the Würth Group and in 2014, a German Family Office, which had previously identified private schools and education as a strategic investment theme, purchased the school from the Würth Group and took over full ownership of OBS in April 2014. Due to the restructuring of the Family Office, the then CEO, Uwe Feuersenger, left the company and, among other things, took over the ownership of OBS in December 2016 together with Bold Brains AG, which he founded and has been the Chairman of since 2014.

At the end of February 2017, Uwe Feuersenger took over as CEO of OBS and initiated the repositioning of OBS as a future oriented digital school. He is supported in this endeavour by internationally renowned experts from research and science as well as a highly motivated team of teachers, administrators and support staff. 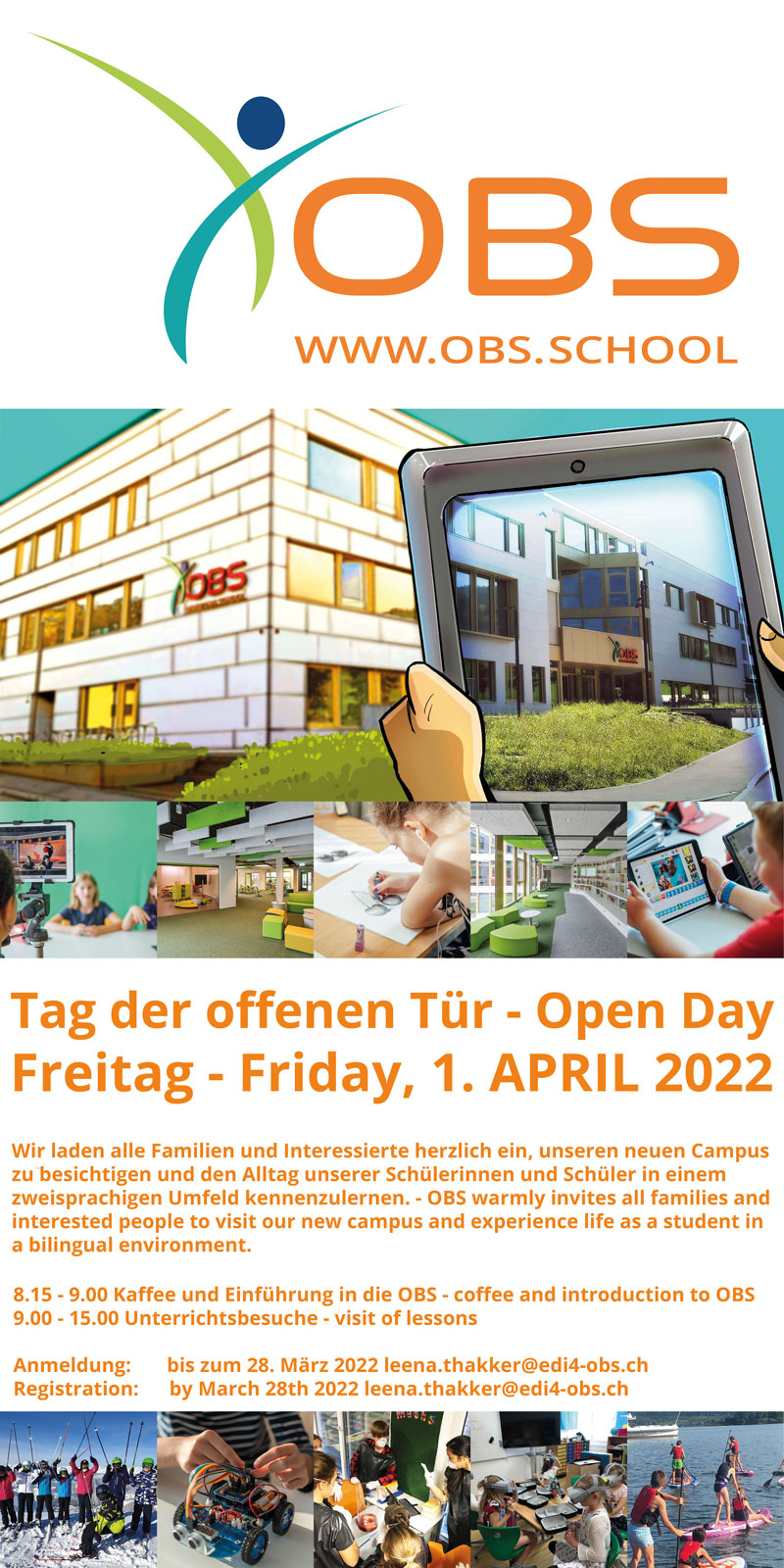